Water-based modification is the introduction of various strong hydrophilic groups on the macromolecules of epoxy resins to make them water-soluble or self-emulsifying. Commonly used strong hydrophilic modifiers are hydroxyl, carboxyl, amino, amide and Ether-based compounds. There are two main methods of water-based modification: one is to modify the epoxy resin into a resin containing an acid-rich group (epoxy ester), and neutralize it with a salt to make it water-based; the other is The epoxy resin is modified into a resin containing a very basic group, and then neutralized into a salt with an acid to make it water-based, so it is also called a salt formation method. At present, the industry generally uses the first method. It is an esterification of an epoxy resin with unsaturated acids or anhydrides (usually unsaturated fatty acids, acrylic monomers and polymers, maleic anhydride, etc.) or isocyanates, phosphoric acids, etc. Epoxy esters can also be further subjected to the addition of a double bond between an unsaturated dibasic acid (anhydride) and an epoxy ester, and the introduced carboxyl group is finally neutralized with a base (eg, ammonia, etc.) to form a salt. The modified epoxy resin can form an aqueous solution with water, and can also be used as an emulsifier component and an unmodified epoxy resin to form an aqueous emulsion, and the aqueous modified epoxy resin can retain or not retain the epoxy group. The curing can be cured by cross-linking of the epoxy group and the curing agent, or it can be cured by cross-linking the corresponding functional groups of the double bond, hydroxyl group, carboxyl group, etc. with the corresponding initiator or curing agent, or it can be self-cured without a curing agent.

At present, there are many types of water-based modified epoxy resins. The main ones are the following: First, epoxy fatty acid esters, which are esterified with unsaturated fatty acids and epoxy resins to form epoxy esters. The acid (anhydride) and the initiator undergo an addition reaction to introduce a carboxyl group on the macromolecule and neutralize it with a base (alcoholamine or ammonia) to form a salt. Commonly used epoxy resins are E-20 and E-12, E-35 Etc. The commonly used unsaturated fatty acids are linoleic acid, soya oleic acid, dehydrated ricinoleic acid, etc. The commonly used unsaturated dibasic acids (anhydrides) are maleic anhydride and fumaric acid, methylene butylene Diacids, etc.; Second, epoxy acrylate type, epoxy resin and acrylic monomer or acrylic polymer graft copolymerization, resulting in the formation of acid-containing epoxy acrylate resin with ammonia and salt; three is the ring Oxy isocyanate type, epoxy resin reacts with isocyanate prepolymer to produce epoxy isocyanate resin containing hydroxyl group, carboxyl group and amino group, using blocked polyisocyanate as curing agent, this amine-acid polymer can be used as cathode Electrophoretic coating; four is epoxy phosphate type, epoxy resin Epoxy group and hydroxyl group, or the hydroxyl group of epoxy acrylate and concentrated phosphoric acid esterification reaction to produce epoxy phosphate ester, and then use alkali to neutralize into salt can be made into water-based resin, free radicals can be used to trigger double bond reaction Cross-linked curing; Fifth, amine-modified epoxy resin type, unlike the above-mentioned water-based epoxy resin, which is a cationic system containing a rich base group, from strong hydrophilic amines (such as diethanolamine, 2- Aminoethyl-2-hydroxyethyl ether, tris(hydroxymethyl)aminomethane, N-aminoethylpiperidine, etc.) react with epoxy resin to produce epoxy amine adduct, then acid (such as acetic acid, lactic acid, etc.) Neutralization into salt can be made into aqueous solution or aqueous emulsion. There is no hydrolyzable chemical bond in this water-based epoxy resin. It has good stability and is often used in cathodic electrodeposition coating. Sixth, it is Mannich reaction modified epoxy resin. Type, the epoxy group of bisphenol A epoxy ring-opening that Secretary of the Mannich reaction, the final acid to neutralize the salt, the advantage is that the carboxyl group is non-hydrolyzed bond on the resin and therefore has a good hydrolysis stability, also Can be used to cross-link the hydroxyl group in the resin for electrophoretic coating; seven is milk The agent modified epoxy resin can be prepared by addition reaction of polyoxyalkyl diglycidyl ether and epoxy resin. The former is a traditional surfactant with ethylene oxide and propylene oxide. Block copolymers (mass ratio 50 to 90:10 to 50, average molecular weight 5000 to 10,000), and 8% (mass fraction) of propylene glycerol monomethyl ether as a co-solvent.

Due to the suit density and acceptable yarn Dtex, this grass looks nice ---- but it still can keep the strong competitive price, this is a very important character. 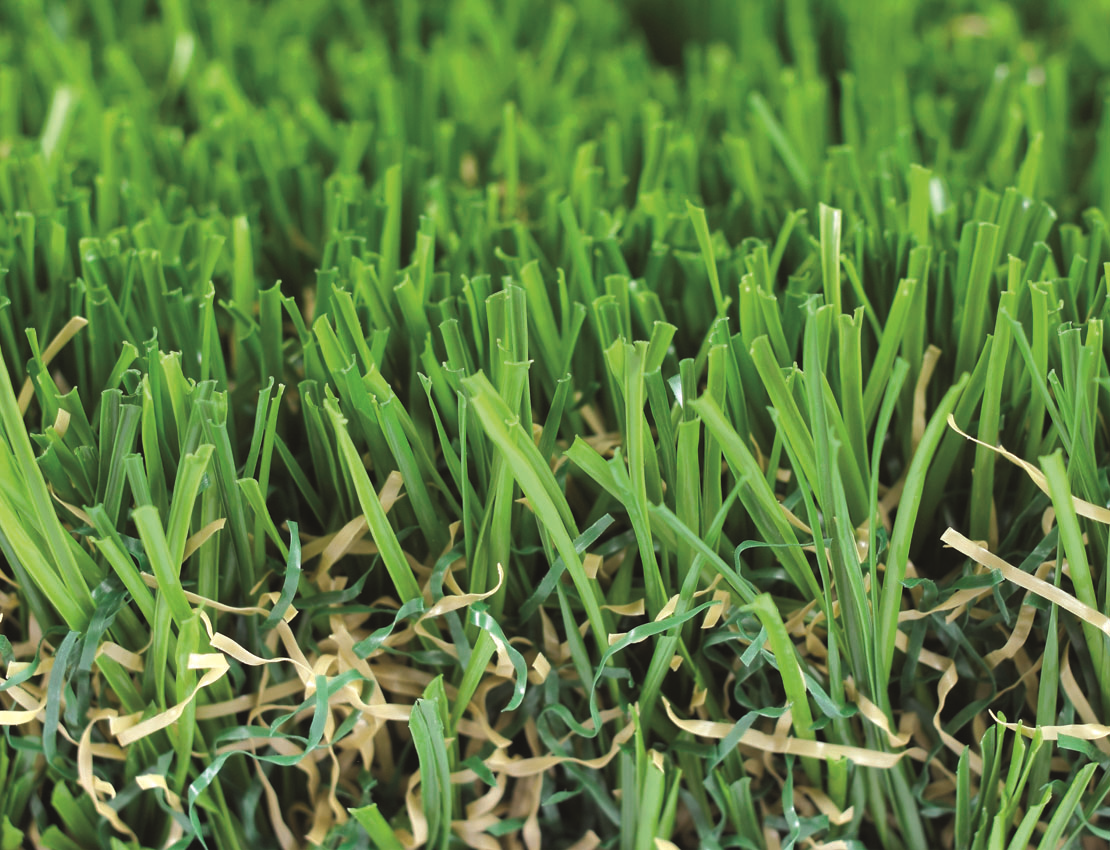 Q1. How can I get samples?
A: Available samples offered for free, shipping fee is on buyer side.
Q2. Can your factory accept OEM order?
A:YES! We can !Pile height,Dtex,stitches gauge,pirce, logo, quantities, woven bags,color boxes can be discussed and with more competitive price.
Q3. What is the warranty of the product?
A:The warranty of the grass is 5-8 years depending on usage.